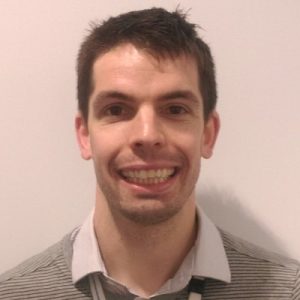 Podiatrist John Charles believes strongly in the importance of understanding not only his patient’s feet, but also their overall circumstances, needs, and goals.

John Charles feels that everyone should have the opportunity and tools to enable them to move pain-free and with enjoyment.

His career in podiatry started through working for the London Marathon, and as such, he has a special interest in the management of the lower limb in runners and triathletes. He has run in numerous marathons including those in Melbourne and London, and in 2019 completed Ironman Australia in Port Macquarie

In addition to his formal university qualifications, John Charles has completed training and regularly employs the therapies of:

He has extensive experience in:

John Charles graduated with honours in Podiatry from the University in Southampton in the UK in 2009, and has since worked in both public and private practice.

Getting to know John

A healthier you awaits. Give us a try today!

Make an Appointment
Go to Top